CORONAVIRUS (COVID-19) - WE ARE STILL OPEN - FIND OUT MORE 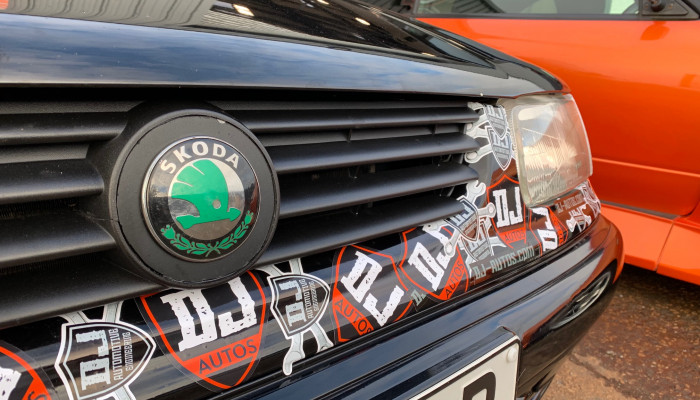 This is the DJ Autos parts van

This pick was fully stripped, welded were corroded and modified to house a 180bhp Seat Ibiza Cupra 1.8T engine. Custom mounts were fabricated to allow the engine to be fitted.

The engine was modified to a solid flywheel and had various ancillaries removed which were not required or restricted performance. A custom exhaust was fabricated from the turbo back. A front mount intercooler has been installed to cooler induction heat as much as possible.

A uprated map was installed on the ECU pushing power over the 220bhp mark and shoots flames out the exhaust.

The engine bay and load bay have also been painted orange.

Sparco R100 reclining sports seats have been fitted with a sparco snap off steering wheel.

DJ Autos and DJ Automotive engineering logos have been embossed behind the orange side stripe. 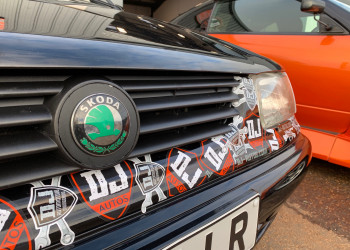 Request a quote or more information

Send us a message

or give us a phone on 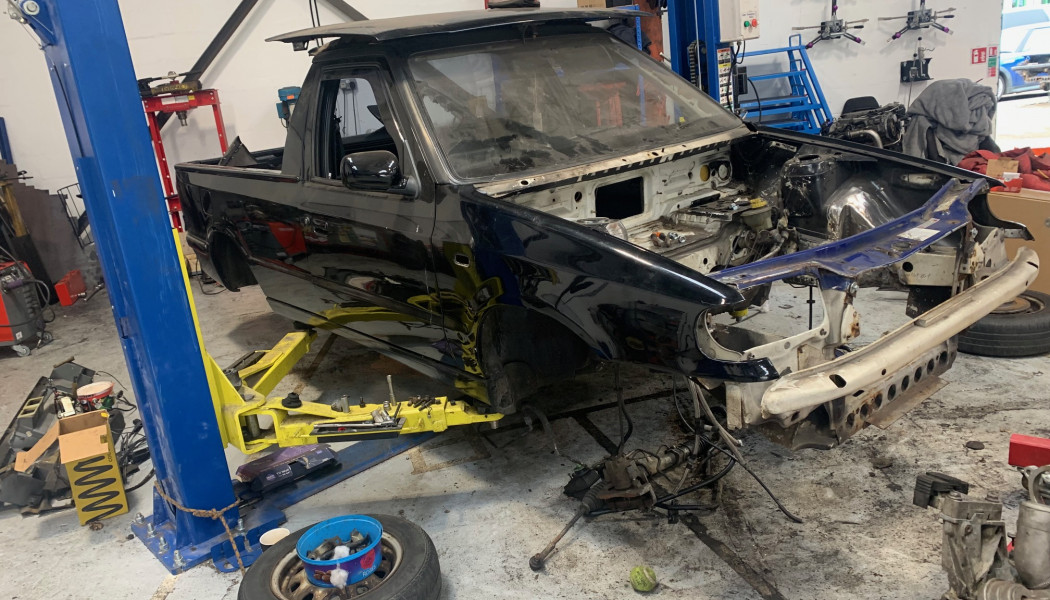 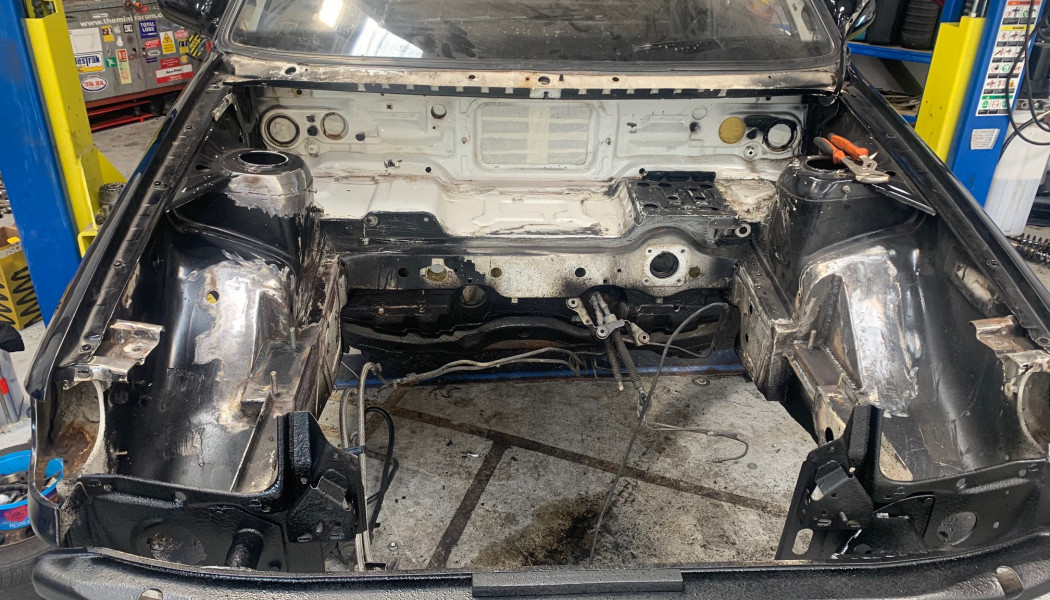 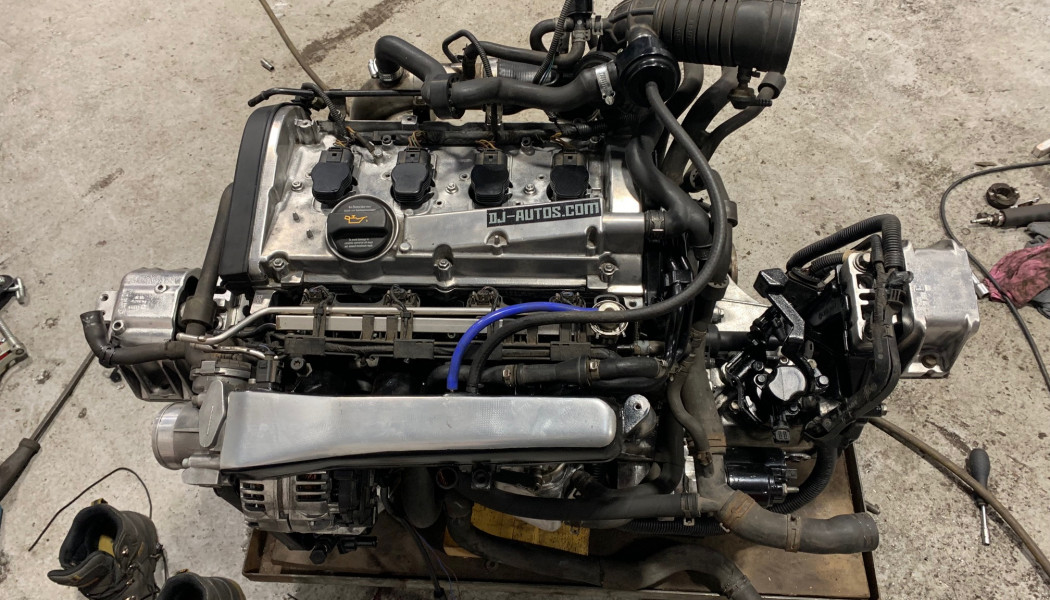 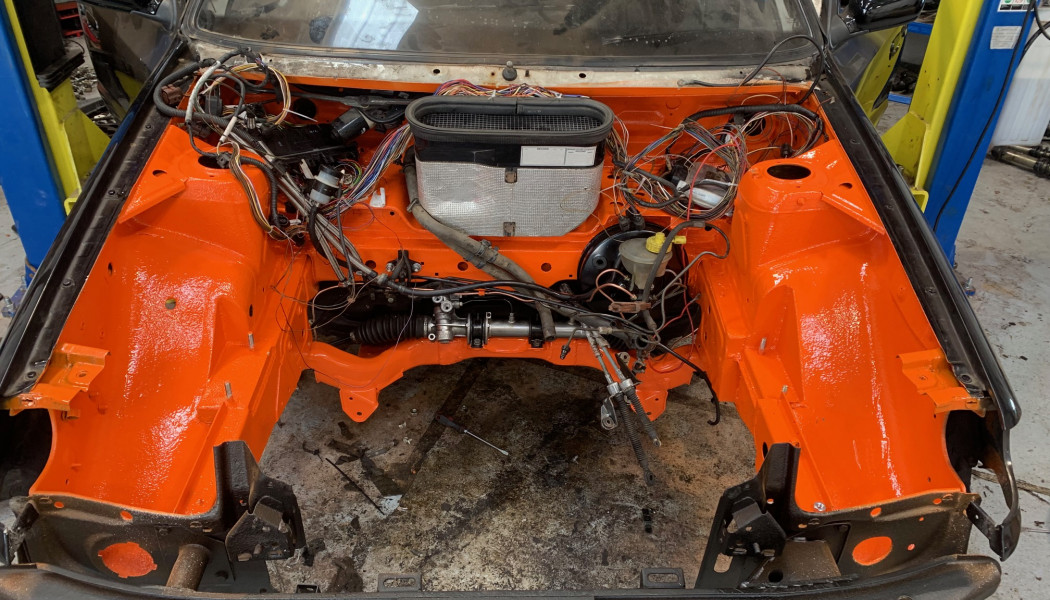 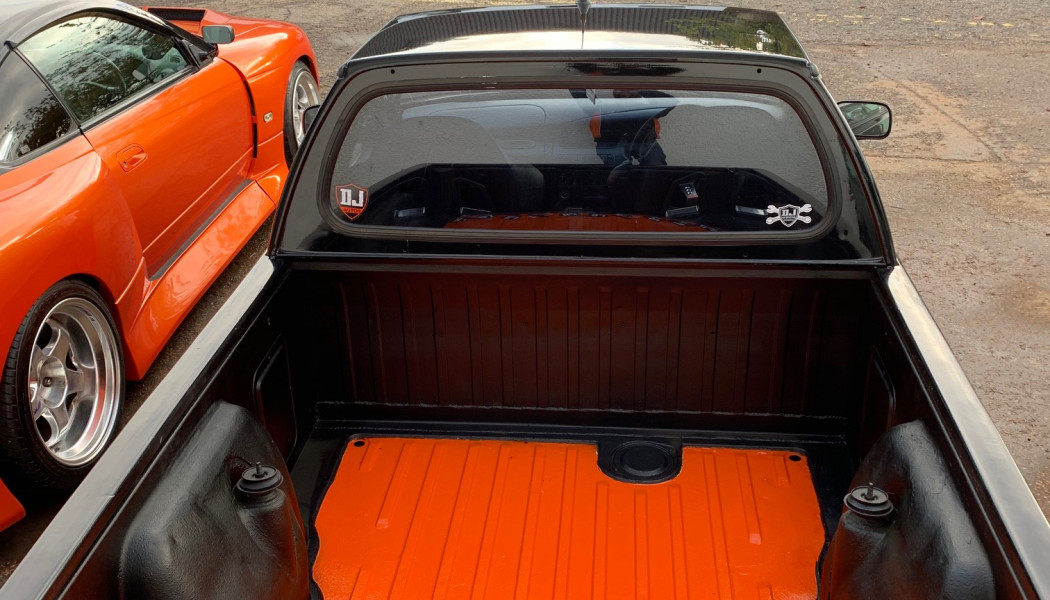 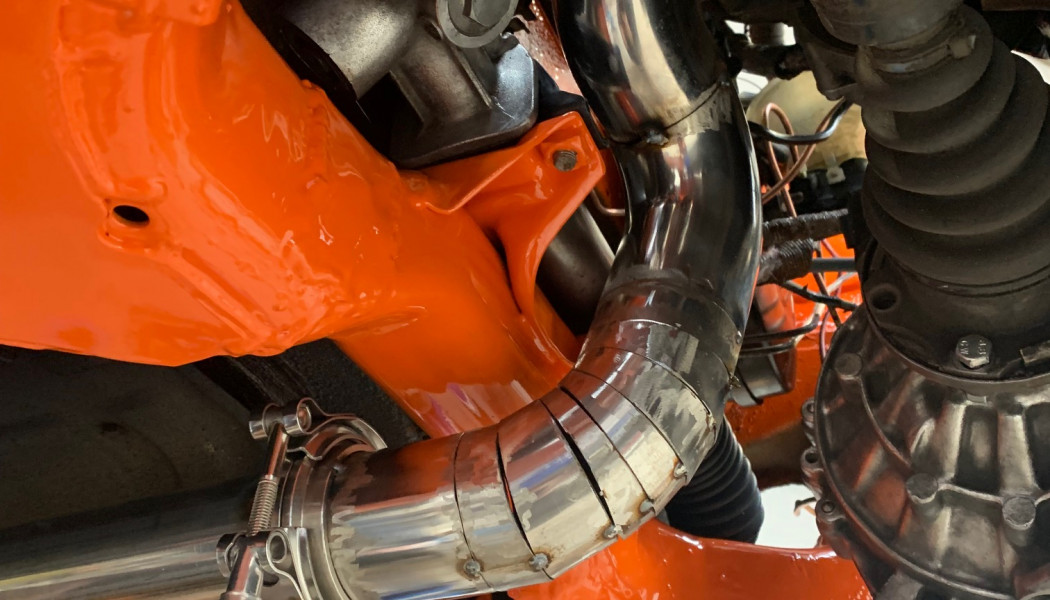 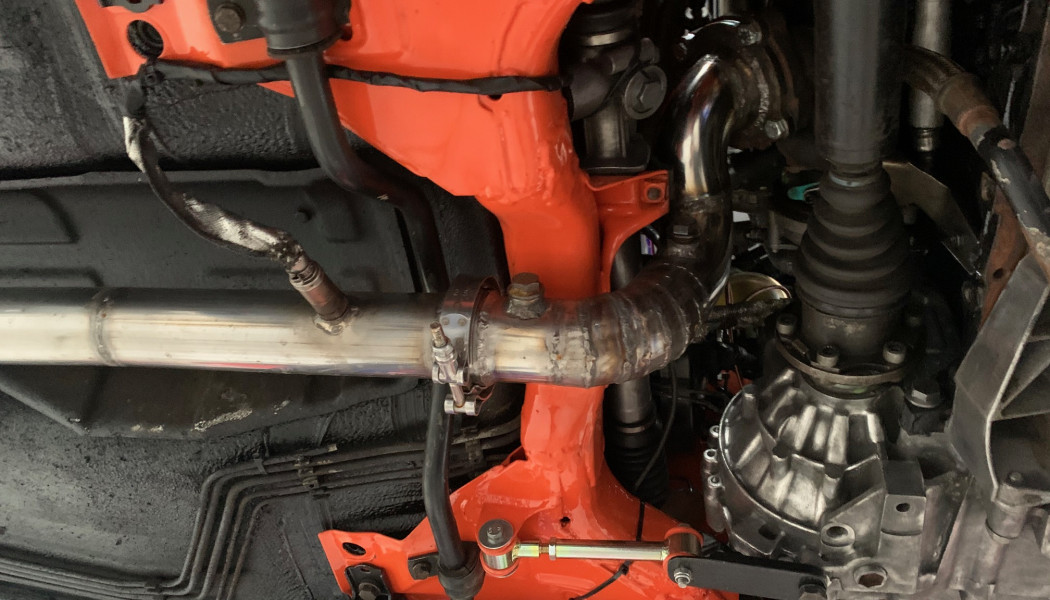 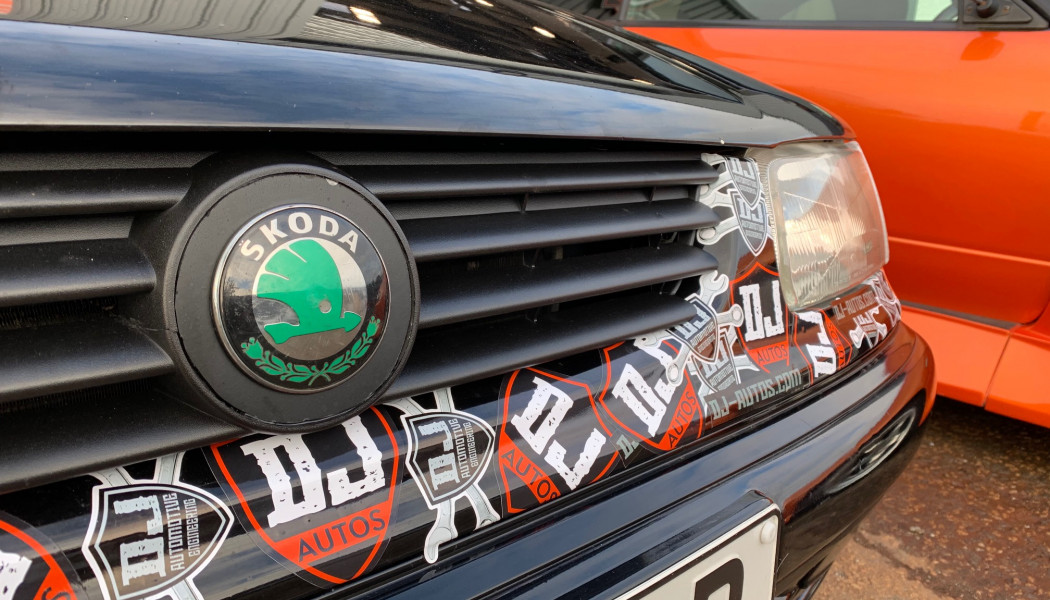 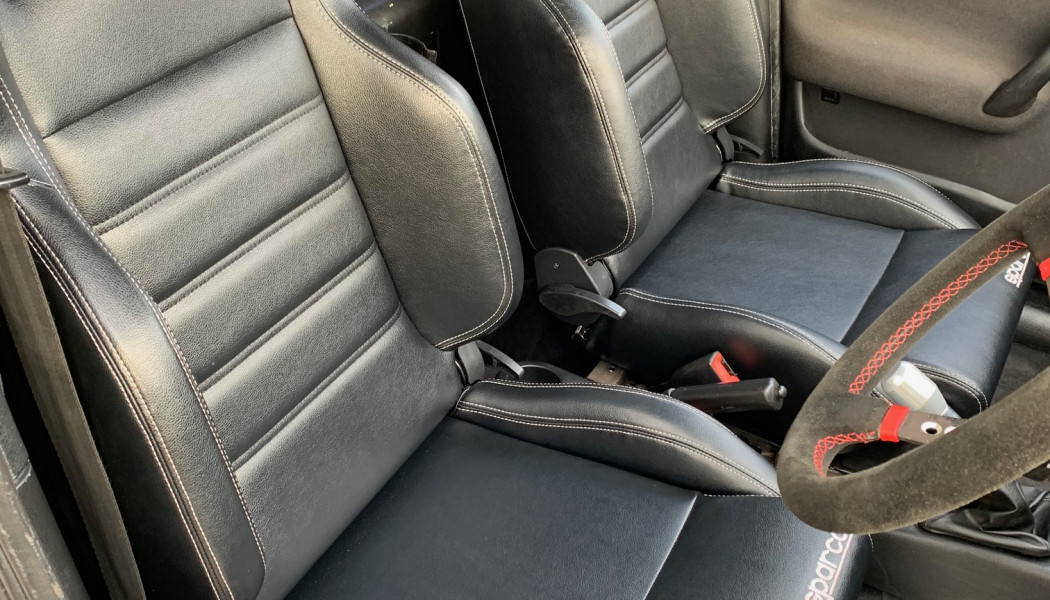 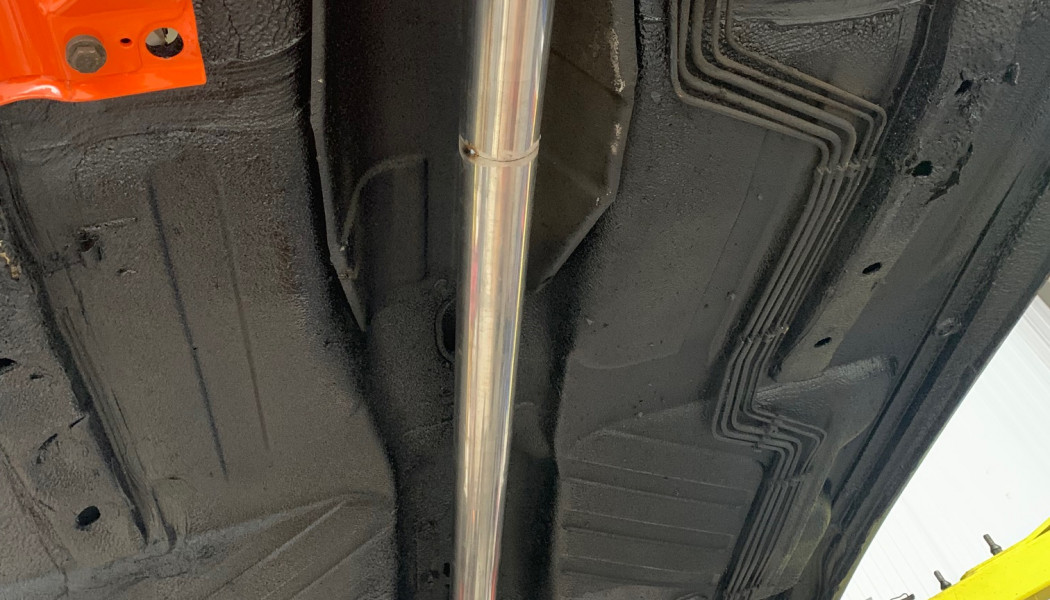 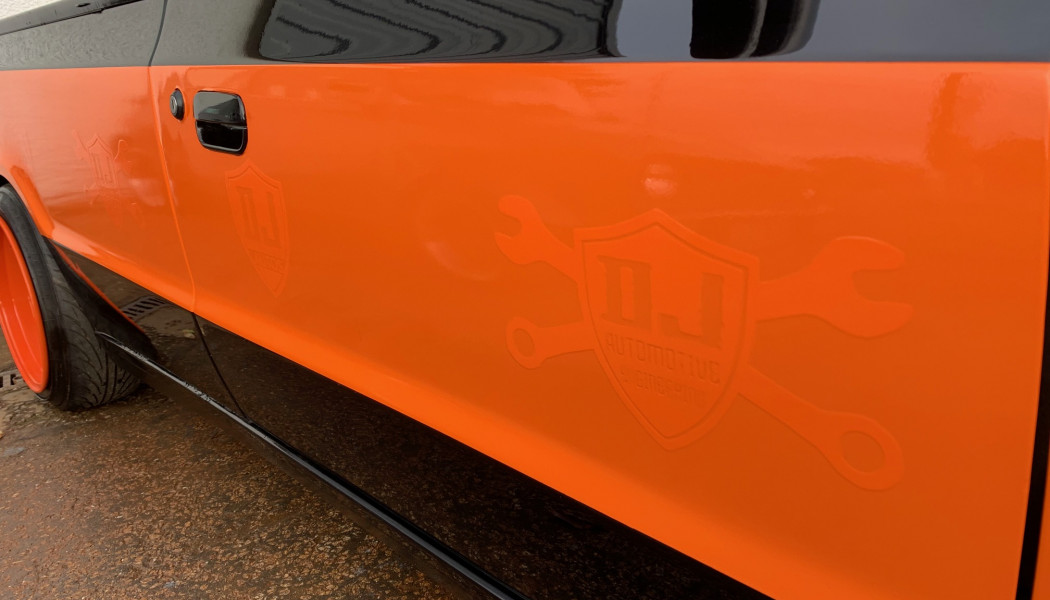 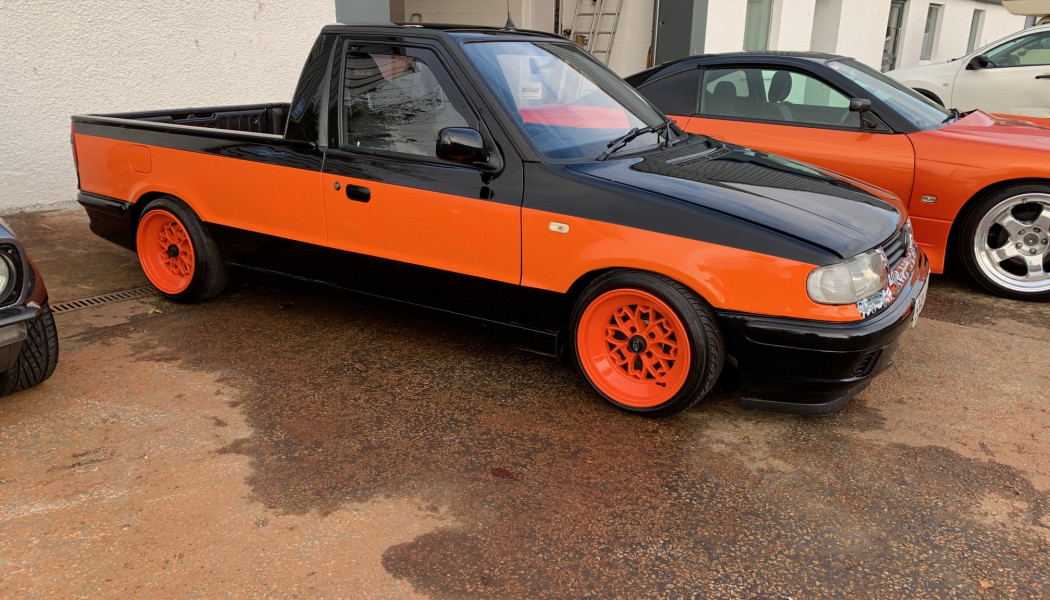 LOOKING FOR SOMETHING SIMILAR?

Get in touch today and we can talk about your project.

Get in touch
© DJ Autos 2020
Website design and development by wee.